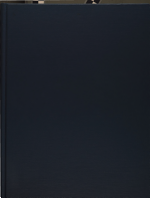 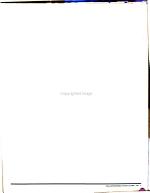 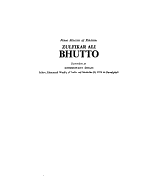 Excellent bibliographical work about Allama Muhammad Iqbal in the Arabic scripts (Urdu, Persian, Arabic and so on) has been published by the Iqbal Academy, Lahore. Our publication covers only what appeared in the Roman script: English, German, French, Dutch, Italian, Polish, Czech, Portuguese, Swedish, Finnish, Turkish, and Russian. Many books have some kind of bibliographical list, and we have tried to include all that material in the present publication. With the generous support of the Ministry of Education, Government of Pakistan, the Iqbal Foundation Europe at the KULeuven, Belgium, has endeavoured to combine meticulous and patient work in libraries with the most modern search on internet. The result is an impressive tribute to Iqbal and to the research about him: 2500 entries, the latest entry dated 1998 (A. Schimmel). Even if many superfluous or repetitive articles may have been published, a researcher should look at even small contributions: they may contain valuable information and rare insights. The databank we compiled at the university of Leuven is composed of material taken from published works and from the on-line services of the major university libraries. From this it appeared that hundreds of scholars and authors have contributed to the immense databank about Iqbal. The highest number of contributions is by Annemarie Schimmel, S.A. Vahid and B.A. Dar, followed by A. Bausani, K.A. Waheed, A.J. Arberry and so many others.

Mano Majra is a place, Khushwant Singh tells us at the beginning of this classic novel, where Sikhs and Muslims have lived together in peace for hundreds of years. Then one day, at the end of the summer, the 'ghost train' arrives, a silent, incredible funeral train loaded with the bodies of thousands of refuges, bringing the village its first taste of the horrors of the civil war. Train to Pakistan is the story of this isolated village that is plunged into the abyss of religious hate. It is also the story of a Sikh boy and a Muslim girl whose love endures and transcends the ravages of war. 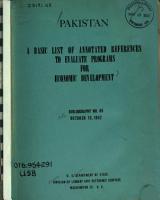 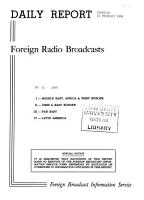 Nos. 8-14 include annotations and abstracts.

Conversations with Muslim working women challenge notions of the "veiled" woman as being victimized or unproductive.