Ishmael Reed's inspired comic fable of the ragtime era - hailed by Harold Bloom as one of the five hundred greatest books of the Western canon America, 1920s. A plague is spreading, and it's spreading fast, from New Orleans to Chicago to New York. It's an epidemic of freedom, joy and self-expression, being spread by Black artists, that makes anyone who catches it desperate to dance, sing, laugh and jive. It's the outbreak of Jazz, Ragtime and Blues onto the world scene; the spirit of Blackness overtaking America and the world. And it's threatening to dismantle the whole social order. Working to root out the plague by any means possible - even murder - are the members of The Wallflower Order, an international conspiracy dedicated to puritanism and control. But, deep in the heart of Harlem, private eye and Vodun priest Papa LaBas is determined to defend his flourishing ancient culture against their insidious plans. And so, he finds himself locked in a race against the Order to find an ancient Egyptian text which might just be the key to keeping the virus of freedom alive. Caustic, badass, comic, Mumbo Jumbo is an exuberant explosion of magic, conspiracies, music and myth. It's a novel of outrage, intrigue, and wonder - an anarchic spiritual classic, and a satire for our times. 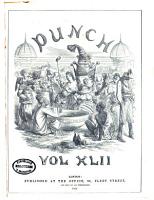 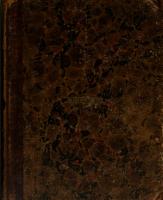 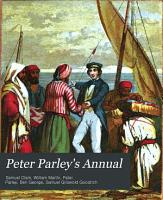