Passion, power, sex, betrayal, and seduction–it’s all in a day’s work. Having escaped to Hollywood after catching her boyfriend in bed with her best friend, London stage actress Kate McPhee is offered a gig on the popular daytime television series Live for Tomorrow. As Devon Merrick–police detective, car crash victim, and love interest for at least two men–she knows all the secrets and sins pulsating in fictional Hope Canyon. But the real drama is off the set, where the soap is indeed slippery. Enter Meredith Contini, the show’s power-wielding diva. Meredith has two rules: Know your place and Stay in it. Kate broke both on day one, which is why she suddenly found her character switching sexual orientation. That brilliant solution came from Daphne del Valle, the show’s barking-mad obsessive/compulsive producer, who drives herself and her actors to enthrall the audience. (“Sell the hurt. Sell the rage. Sell the hunger. Sell the looooooove.”) As gay detective Devon Merrick, Kate is a smash. The show is a hit. Kate’s private life seems to be becoming something of a drama itself. Especially since everybody thinks she really is gay, which is a problem since she thinks the best cure for her real-life broken heart is to get a man into her bed. But who? Kirk, her sexy, tan, and talented leading man, is boffing Meredith. There’s Matt, the magician who makes her tea, but will her fourteen-hour days keep them from the promise of tangled sheets? And there’s Wyatt, her handsome new co-star, who Kate believes is the great love of her life. Except that he’s married, and his wife, Christine, is Kate’s new makeup artist and the one sane friend she has made in Los Angeles. As the line between television and reality blurs with increasing speed, tension tightens and passions surge. Does Wyatt want Kate as much as she wants him? Will Christine find out? Will Kate lose her new friend? Will Meredith finally have Kate fired? Will Kate ever get to “come out” as heterosexual on the set? Are her steamy kiss scenes fated to be only with beautiful women? Emmy Award—winning actress Finola Hughes whips up a frothy, scathingly funny novel worthy of any afternoon time slot in this delicious romp that takes readers through the twists, turns, and dish that drive the madness that is daytime television.

A little girl is desolate when she ruins her costume for the school play. 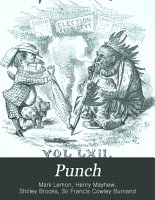 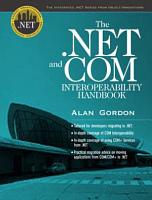 COM/COM+. and .NET will need to interoperate for a long time to come as companies undergo the migration to .NET. Gordon's book is a natural fit for anyone with COM applications that need to work with .NET, as it provides practical migration advice for developers moving their applications from COM/COM+ to .NET. 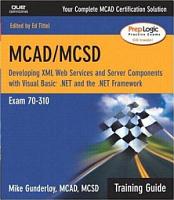 This certification exam measures the reader's ability to develop and implement middle-tier components, server components, and XML Web services by using Visual Studio .NET and the Microsoft .NET Framework. This exam, released in August 2002, counts as a core credit toward the new MCAD (Microsoft Certified Application Developer) certification as well as a core credit toward the new MCSD .NET track. Readers preparing for this exam find our Training Guide series to be the most successful self-study tool in the market. This book is their one-stop shop because of its teaching methodology, the accompanying PrepLogic testing software, and superior Web site support at www.quepublishing.com/certification. 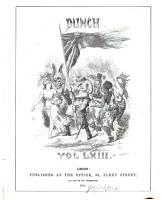 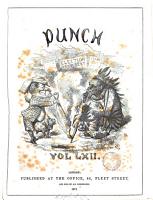 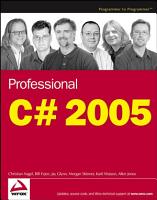