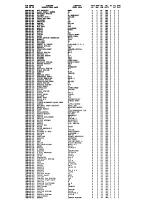 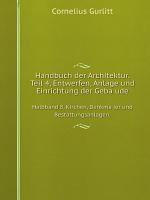 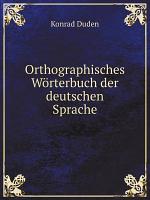 In 1924 when thirty-two-year-old Edmond Landry kissed his family goodbye and left for the leprosarium in Carville, Louisiana, leprosy, now referred to as Hansen's disease, stigmatized and disfigured but did not kill. Those with leprosy were incarcerated in the federal hospital and isolated from family and community. Phones were unavailable, transportation was precarious, and fear was rampant. Edmond entered the hospital (as did his four other siblings), but he did not surrender to his fate. He fought with his pen and his limited energy to stay connected to his family and to improve living conditions for himself and other patients Claire Manes, Edmond's granddaughter, lived much of her life gripped by the silence surrounding her grandfather. When his letters were discovered, she became inspired to tell his story through her scholarship and his writing. Out of the Shadow of Leprosy: The Carville Letters and Stories of the Landry Family presents her grandfather's letters and her own studies of narrative and Carville during much of the twentieth century. The book becomes a testament to Edmond's determination to maintain autonomy and dignity in the land of the living dead. Letters and stories of the other four siblings further enhance the picture of life in Carville from 1919 to 1977. 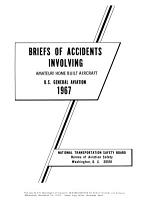 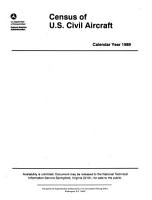 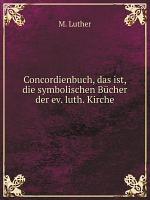 With the four sultanate forces defeated, Lelederik continues her advance toward Altun, capital of Torqye. The city's walls are far from robust enough to withstand siege for long; at their weakest point, the Eski-Kapu gate, they barely surpass a tall man's height. But Mahmut is appointed commander of this gate—and soon he'll be pitted against Dirk Wachter, mastermind of the sultanate assault! And meanwhile, miles away, Zaganos' siege of Muhl reaches its climax. Which name is destined to disappear from the annals of Rumeriana—Torqye's, or Balt-Rhein's?!